Windows 7 End of Life: Are You Prepared?

As with all things in life, Windows 7 has met its’ end. Technology has made many leaps and bounds since the original Windows 7 was released in 2009 by Microsoft. As the saying goes “out with the old and in with the new” Microsoft will no longer be providing support or updates for the Windows 7 operating system and strongly recommends upgrading to Windows 10 or purchasing a new device that comes with Windows 10 already installed.

Windows 7 is a computer operating system that was produced by Microsoft which became generally available in October of 2009. Its aim was simplification coupled with a faster and more stable platform compared to earlier Microsoft operating systems such as Microsoft Vista and XP.

What Does “End of Life” Mean? 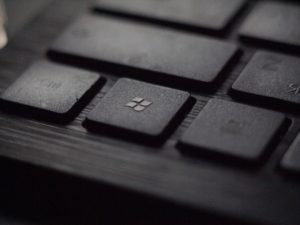 Microsoft will stop providing extended support for Windows 7 devices beginning on January 14, 2020, putting an end to the 10-year commitment they made to provide support. This means new updates, patches, and bug fixes will not be released to the operating system. Microsoft ended its mainstream support for Windows 7 back in January of 2015, the same year Windows 10 was released. The company will now focus its efforts on investing in new technologies.

If you are currently using a device with Windows 7, you can upgrade to the Windows 10 operating system. You can do this by visiting 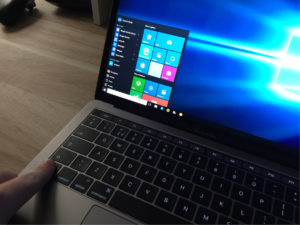 the Microsoft website and choosing which package will work best for you. Pricing varies depending on whether your device is for work use or home use, starting at $139 for a home PC. Originally, there was a free upgrade to Windows 10, but that ended on July 29, 2016. This upgrade should only take about an hour to complete on your device, but there are many factors that go into the time-frame such as the age of the device and how it is configured, according to Microsoft.

Although you can purchase the upgrade, Microsoft recommends purchasing a new device altogether in order to take advantage of new features and security improvements. They also recommend saving all personal files and photos to either OneDrive or an external hard drive and completing a fresh download of all apps, including third-party applications.

Can I continue using Windows 7?

You will still have the ability to continue using Windows 7 past January 14, however Microsoft strongly recommends upgrading. Continuing to use the old operating system will leave your devices susceptible to security risks and viruses, and you will not receive new software updates.

Here are a few issues that Travelers Insurance pointed out to consider before upgrading your device or operating system:

Within the same Travelers Insurance article, here are a few recommendations if you cannot upgrade your current system or device:

There are currently an estimated 400 million devices still running Windows 7. As recommended by Microsoft, either purchase the Windows 10 operating system upgrade or purchase a new Microsoft device that comes equipped with Windows 10. If not, you’ll risk leaving your devices vulnerable to viruses and security risks, which increase during an “end of life” phase. Hackers target operating systems that no longer receive security updates, which can be seen with the Wannacry ransomware outbreak that occurred in 2017, which targeted older versions of Windows such as Windows 7, Server 2008, Server 2008 R2, and Vista. The hackers would infect a device, lock the computer, and demand $300 as ransom to unlock it. Protect your personal information and files. Make the upgrade! 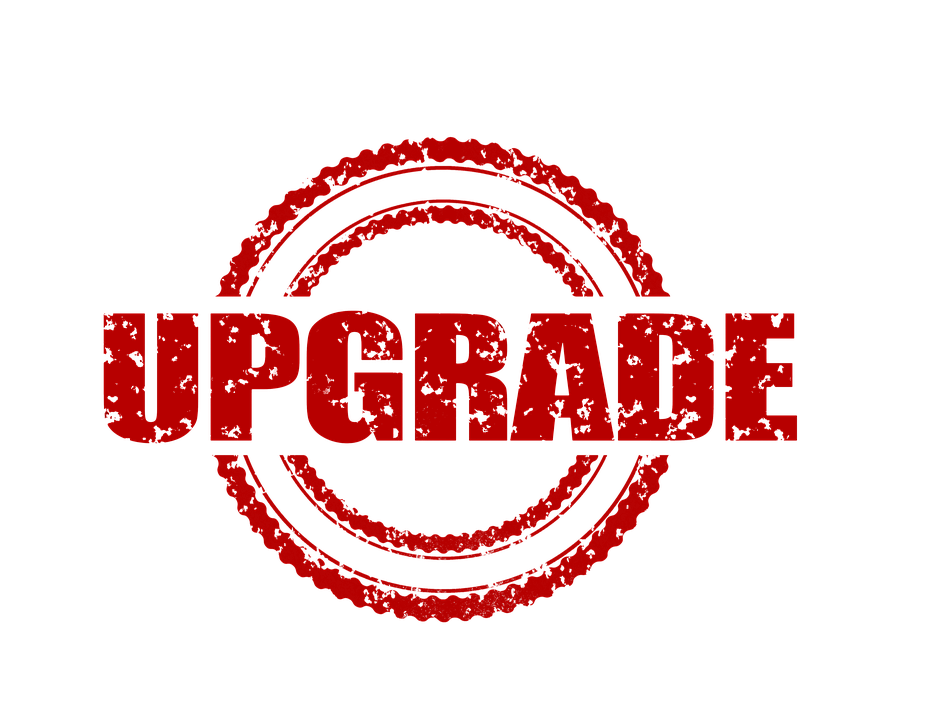 Are you ready to save time, aggravation, and money? The team at Horizon Insurance  is here and ready to make the process as painless as possible. We look forward to meeting you!

Start Here
I will highly recommend Horizon insurance agency. Best quotes. Very professional agents. Thanks being helpful⭐️⭐️⭐️⭐️⭐️
2 weeks ago
Andi Hoxha
I have always had good service from this agency especially Connie Lehman, who has led me through the confusing world of homeowner's insurance.
a month ago
Elena McCormack
Horizon Insurance clearly understands the value of delivering exceptional customer service. I found Connie to be extremely knowledgable and she educated me in a professional...
Read More »
6 months ago
Karen Cardozo
I liked Connie's approach when I contacted her to make insurance for our holiday house. She explained everything and we have it done in a...
Read More »
6 months ago
Miroslav Mrna
Greg Courter is an amazing agent! He is knowledgeable, helpful and generally on top of things. I would be comfortable referring him to...
Read More »
4 months ago
Maury Azerad
Call Email Claims Payments
Have A Question?
×
Send Message In App
Skip to content